The other night I peeked in on my middle-est, Brody, long after he was supposed to be asleep.  Instead he was propped up on his elbow, adjusting the 30-some minifigures he had set up on his nightstand.  As he worked he sang, "I won't grow up... I don't want to go to school... just to learn to be a parrot... and recite a silly rule..."

I've been thinking of the story of Peter Pan lately myself.  My name is Wendy.  And the name Wendy was imagined, penned and introduced to the world by Scottish novelist and playwright J.M. Barrie.  Audiences in England and America alike fell in love with Peter, the boy who never grew up, and Wendy, the lost boys' proverbial mother.  While many sequels have been written about Peter in later years, only the film Hook (1991) depicts Wendy as an adult, and an elderly one at that.  My young boys love this film, with Robin Williams as Peter, and Maggie Smith as Grannie Wendy Darling.

Standing on the cusp of a new season (a new rhythm, as I shared here), I've been thinking of Wendy Darling and her lost boys.  How dear she was to them, to darn their socks, tell them stories and put them to bed at the end of their adventurous days.  While I don't darn my boys' socks, (I buy new ones at Target), I know the sweetness of those read alouds and bedtime kisses all over soft faces.  But Wendy Darling returned home to England at the end of her adventure in Neverland, she didn't stay a little mother for ever.

And my season with littles is coming to an end as well. 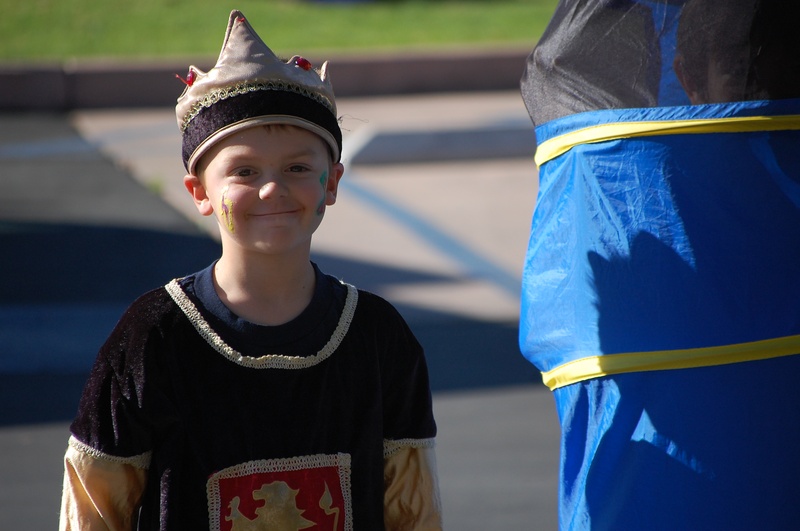 A few weeks ago my little guy, in his last days of five, went to his friend Rosie's birthday party.  He found her a pretty necklace with her initial spelled out in rhinestones, and wrapped it in white paper that he then painted with pink and purple hearts.  The day before the party Rosie told Asher that she'd be wearing a princess dress to her party, so Asher came home and immediately went digging through his dress up bin.

I watched at the party as the two of them played with other children; chasing balls, blowing bubbles, and spinning hoola-hoops around their tiny middles.  And the thought occurred to me, this may be the last time he asks to have a lightening bolt painted on his face!  This may be the last time ANY child of mine plays,  unashamed, in a knight costume in front of strangers.

This imaginative, smiling, cookie eating, sippy cup toting season is indeed coming to an end.  And my heart feels the pang. 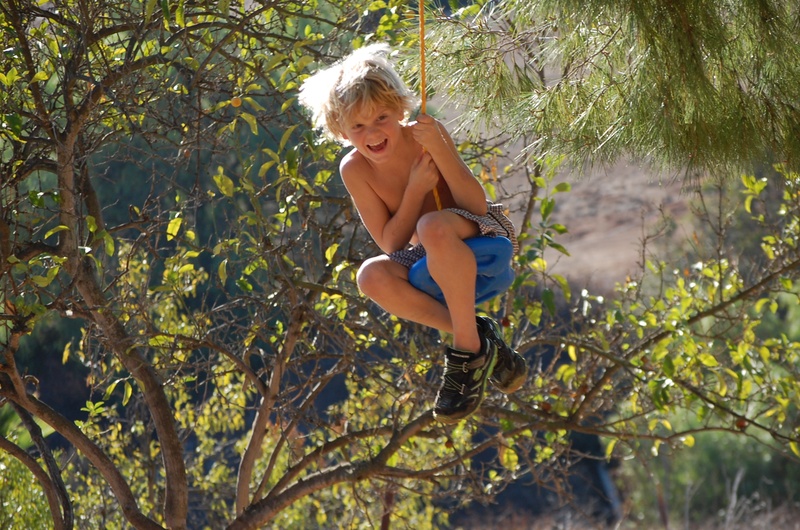 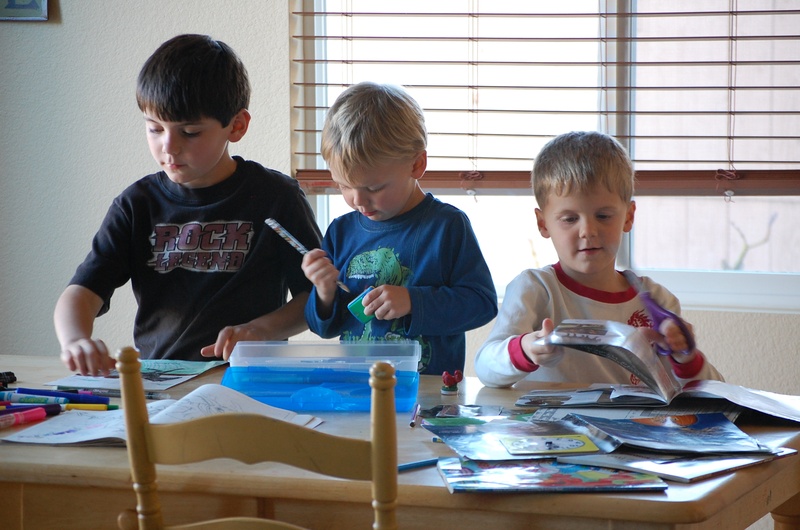 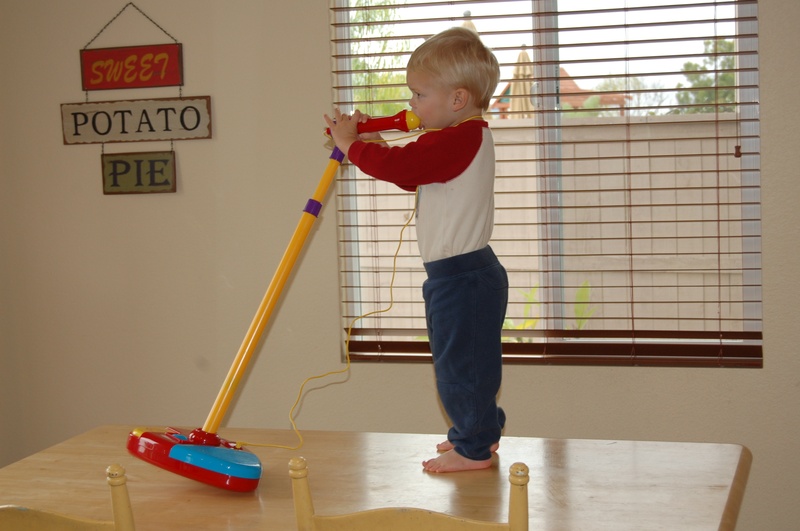 And yet it's all close enough to remember the scratchy constant noise of that annoying toy, and my concern over feet on the kitchen table.

Slow down, Mamas.  Slow it down. 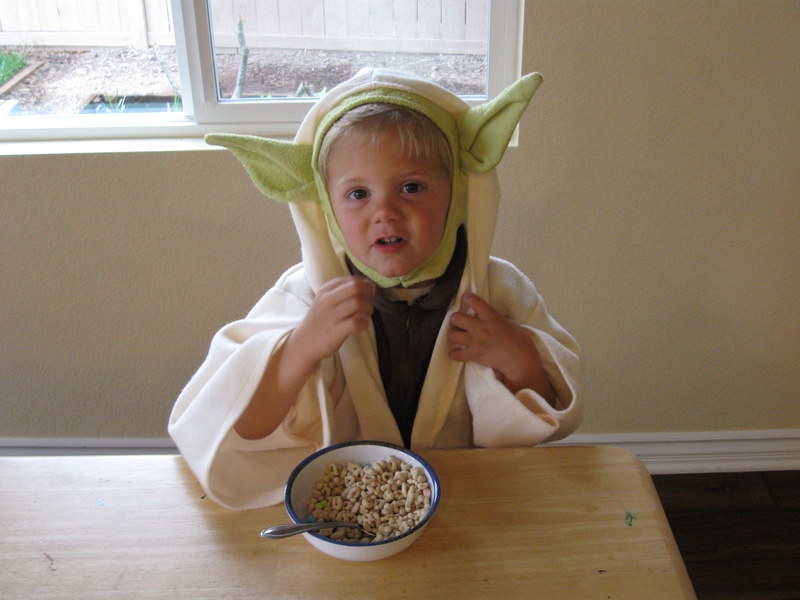 Keep a tub of cookie dough in the fridge and say YES as often as you can.

Tickle backs at bedtime when you are eager for your own back to rest.

Push them high on swings and say yes to caterpillars and frogs.

Wendy Darling knows the fine art of raising boys, but also when the end of a season bids her farewell.  I'm standing there today.

Reply angie
1:22 AM on March 26, 2014
What precious pictures -- what precious years. I never thought that I would miss the "little years" . . . until now when they are fading away!

Reply Kelli
6:19 AM on March 26, 2014
I think that no matter how many children we have, or how "done" we know we are, we will always feel that pang as they grow up. There's a little of Wendy Darling in all of us.